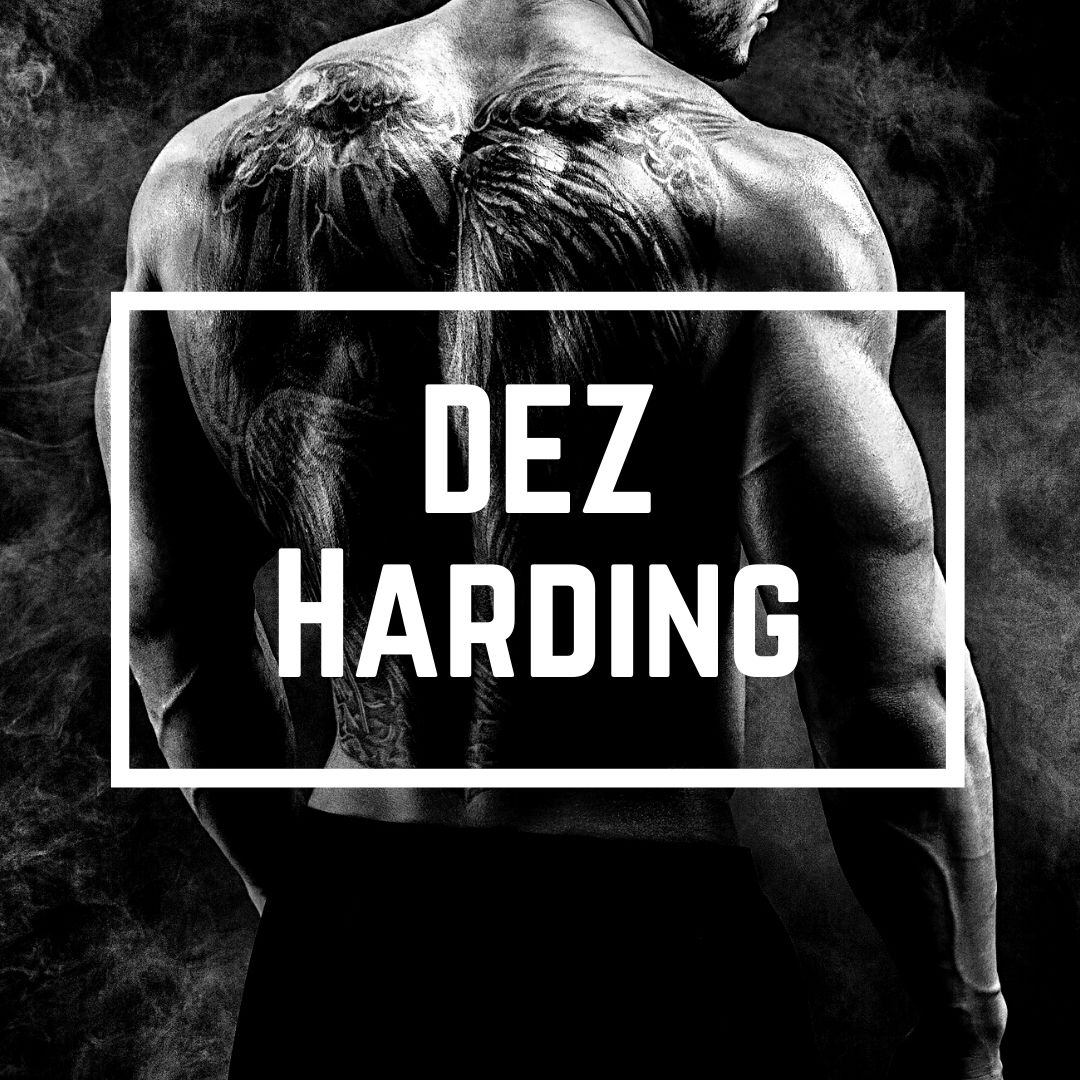 When I left my job as a federal prosecutor to start my own organization where I worked with private investigators, local police departments, and The Justice Department in order to find missing girls of color, I’d had buckets of fears but no regrets. I’d modeled my mission off that of The Innocence Project, using my skills in law, research, and policy to bring national attention to an unjustly silent cause.

The problem was, I loved my job. So much so that bed rest for the last four months had damn near killed me.

It was my official diagnosis after my obstetrician realized I was losing weight at a time in my pregnancy when it should have been the opposite. I couldn’t keep anything down but water and crackers that were basically cardboard, olive oil, and salt. Doctor-recommended treatments had provided little to no relief so I’d gone the natural route, sucking on ginger candies and swabbing scented oils behind my ear.

Eventually, everyone in my office banded together to stage a pseudo-intervention, gently forcing me to stay home. My doctor then prescribed bed rest, and I had the kind of husband who wouldn’t let me go against it.

That husband was currently on the other side of the country.

Our daughter would be making her appearance soon. Very soon.

And I couldn’t reach him.

“Larke, put that phone down,” my sister said, trying to grab it from my hand.

Wren recently moved from Wisconsin to the DMV area, where I was, for law school at George Washington. I’d gotten my law degree a little further north at Howard. She’d kicked the LSAT’s ass after being so worried about it, she’d broken out in stress hives. Now, the only thing I had left to do was convince our younger brother, Jay, to move out this way for college.

“He can’t miss this,” I whined, clutching the phone to my chest. “You don’t understand, Wren. If Dez misses this, he’ll never forgive himself.”

She leaned against the wall next to my head. “But he wouldn’t want you worrying either.”

“I know.” I sighed. “It’s just . . .  it took a lot for us to get here, and he’s been with me throughout nearly the entire pregnancy. To have to be called out on assignment, again, right when his daughter’s being born after nearly missing Christmas? It’s unfair.”

She stared at me, made a noise in her throat, jabbed at her phone screen, and lifted her phone to her ear. After waiting a few beats, she made the noise again, and lowered the device.

“I’ll keep trying him too,” she said.

I took her hand and squeezed. My family loved Dez, and he loved them. They knew his story and the convoluted mess he’d come from, which was why these close connections were so much more important to him. I tried to be the doting, supportive wife because he was the same with me in my work, but I fucking hated his job.

My doctor and her team came walking through the door. She had a smile on her face, but it was more of placating smile. A “let me smile to give you bad news” type of deal. We’d attended Howard together as undergraduates, and she’d been using that smile since then, usually toward the male friends we had who’d shoot their shot with her only to be left deflated.

She lay her hand on my shin. “Larke.”

“I already don’t like where this is going, Anisa.”

“We’re going to have to take you, right now, to prep for a C-section.”

Wren and I exchanged glances.

“Yes.” Anisa’s eyes went soft, her smile fading. “Her heartbeat’s dropping and your labor isn’t progressing the way it should. We have to get you to the operating room for delivery for both her health and yours.”

My entire face went hot. My tears didn’t even build; they sprung forth from my tear ducts down the hills of my cheeks and the sides of my face. This was the decision I’d hoped not to be forced to make. I’d known things were taking a long time, but as long as my little girl was okay, I’d convinced myself I could ride it out.

That was no longer an option.

I swallowed, my head bobbing. “Okay.”

Everything moved quickly after that—I was wheeled to the operating room where my Cesarean would be handled. Blaring lights above caused me to squint and cover my tear-soaked face. Wren let me know she would keep trying Dez, but she passed out watching finger pricks so couldn’t be in the room with me. My parents pushed up their flight out of Wisconsin to be there for me once Monroe arrived. No one else with a stronger constitution was close enough to stand in for Dez.

Anisa’s hand cradled the side of my face. I closed my eyes and leaned into it.

I nodded, eyes opening, and realized Anisa was down near my feet.

I looked up into eyes like the waters in Belize, where we’d gotten married.

He smelled like weird soap, and his hair was matted to his forehead, peeking from underneath a blue cap. One of the surgical techs had to fight to get a mask over my face because I wouldn’t turn my head. I wanted to keep looking at my husband. My love. My man.

“I literally had Huang spray me with car wash foam so I wouldn’t have to drive all the way out to the house to get cleaned up.” His mouth stretched into a grin. “And I had to get a quick change of clothes from Georgetown Park because there was no way I’d be let on the premises the way I’d looked before.”

He leaned forward so I could stroke his jaw.

“Baby, Georgetown Park is closed this late,” I said.

“I was with Huang,” he emphasized. “The Shadow.”

Anisa announced that they were starting and when and where I would feel pressure. The pressure caused nausea to roam around my stomach, but I’d had tons of practice fighting off nausea at this point.

I’d always assumed I’d be one of the wives who hated their spouse during labor, but Dez’s thumb stroking my face was like a drug. Every so often, he touched our foreheads, saying something his voice was too low for me to hear.

I felt intense pressure that caused me to bear down on my jaw, an almost “pop” like sensation, and then the pressure was gone.

A few moments later, she cried. Our baby. Our daughter.

Dez’s head lifted from mine. The column of his throat bobbed.

He kissed my forehead and then walked to where I couldn’t see him. When he returned, he was holding our daughter’s pale and wrinkly little body. She already had a full head of hair and her eyes were open, staring up at her father. He stared at her like she was one of the Wonders of the World.

In a way, birth was.

“Say hi to Mommy,” Dez cooed, lowering her to my face.

“Hi, my sweet princess,” I greeted. “After everything you put Mommy through, I knew you’d be a beautiful little diva.”

It was too soon to tell which one of us she would take after, but she definitely had my mouth. What I could tell was that our little one already had her father wrapped around her finger.

Dez handed her off so she could finish getting cleaned up, and he stayed by my side until it was safe for me to go to the postnatal ward.

“Get some rest.” He bent over the bed and dropped a light kiss on my mouth. “I’m going to get everyone prepped for seeing the baby. You don’t have to be awake for that.”

“Has a nice ring to it.” He grinned. “I’ll go get Wren and your mother first. Sleep. I love you.”

I mumbled a sleepy response I hope sounded something like “I love you too” and, as he walked out the door, I heard him humming the “Happy Birthday” song.

3 thoughts on “To Love and Protect”