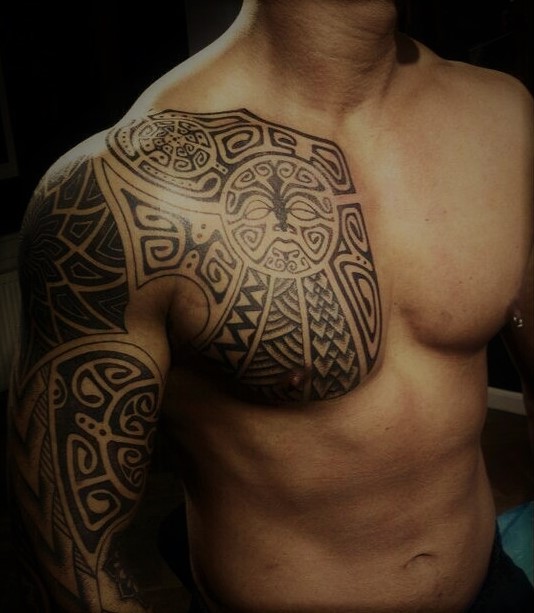 This is the one I’ve already shared in my reader’s group, FYI. No release date yet for A & A 2, but I’m still shooting for a summer slot.

After one last, quick squeeze, she darted up the path. Even carrying the large contraption, he kept up pretty well, especially since those Girls on the Run events she’d attended hadn’t just been for show. She was and had always been an avid marathon runner, coming in third place in the half Iron-man marathon in DC with a full triathlon in her sights. She could run the entire way back and barely spare a breath, even in the sandals, but as he kept up with her, she knew he could do the same. Hell, he’d been a SEAL. He could have probably done the entire run underwater.
When they were about a mile out, he suddenly passed her and stopped in front of her path, bringing her to a halt. He then dropped the trap to the floor, pulled a thick, combat knife from behind his back, and went completely still. He lifted his nose to the air and she did the same. There was smoke, and it was coming from the direction of the cabin.
It wasn’t as though they were in a densely-populated area. No one else should have been around, and from what she’d felt from being in the garden with him the past several days, the earth was too moist for spontaneous combustion. There’d been no sign of a storm for ignition by a lightning strike.
He began a sprint through the trees and she followed. As they ran, the trees next to them became a blur. She’d been right when she’d said he’d been holding off. She had to put all her energy into her thighs to keep up.
They ran until the little house came into view, surrounded by flames. From where they’d stopped, they could see two men, dressed in camouflage and black, watching the blaze. Their brown skin gleamed elegantly in the fire, contrasting against the insidious crime they’d undoubtedly carried out.
“Stay here,” Dez ordered, voice low.
Before she could answer, not that she would protest, he took off again. One moment, she saw him and the next…nothing. It was like a tiger disappearing in the Serengeti, somehow cloaked no matter how much its orange body and stripes should have clashed with the environment.
He then suddenly reappeared behind one of the men. The man bent backward, an expression of pain on his face, and she knew the blade had gone somewhere into his lower back. The other man tried to react, but Dez had pounced on him.
Suddenly, someone grabbed her hand, twisting her around. Apparently, there’d been three men.
“You the attorney?” His voice was accented, thick, and melodic. “Come with me.”
He tugged and she pulled back. He released her arm and pushed her in the breasts, sending her crashing to the floor into a pile of bushes. Keeping her eyes on him, she picked up a stone from the ground and threw it toward his head, then jumped up and tried a kick toward his crotch. He dodged the stone, sidestepped her kick, and pulled a machete from a long, black pouch on his hip.
“Look, I don’t mind taking you in more than one piece.”
She pointed between his legs. “I’m sure I’m not the only woman who’s missed when looking for that thing.”
He smirked. “I have a big dick for that mouth of yours.”
Her entire body shook. It was the same thing the man at the train station had said to her, but him and this ebony-skinned wannabe warrior in front of her were obviously not the same person.
He started forward, but a knife suddenly appeared across his throat. She turned away just as it began slicing from the right side of his body to his left, followed by the man’s body thudding to the floor.
Dez swung her around. “Did he hurt you?”
“No, I —”
“I’ll revive his ass and kill him again if he so much as laid a hand on you. Did he hurt you?”