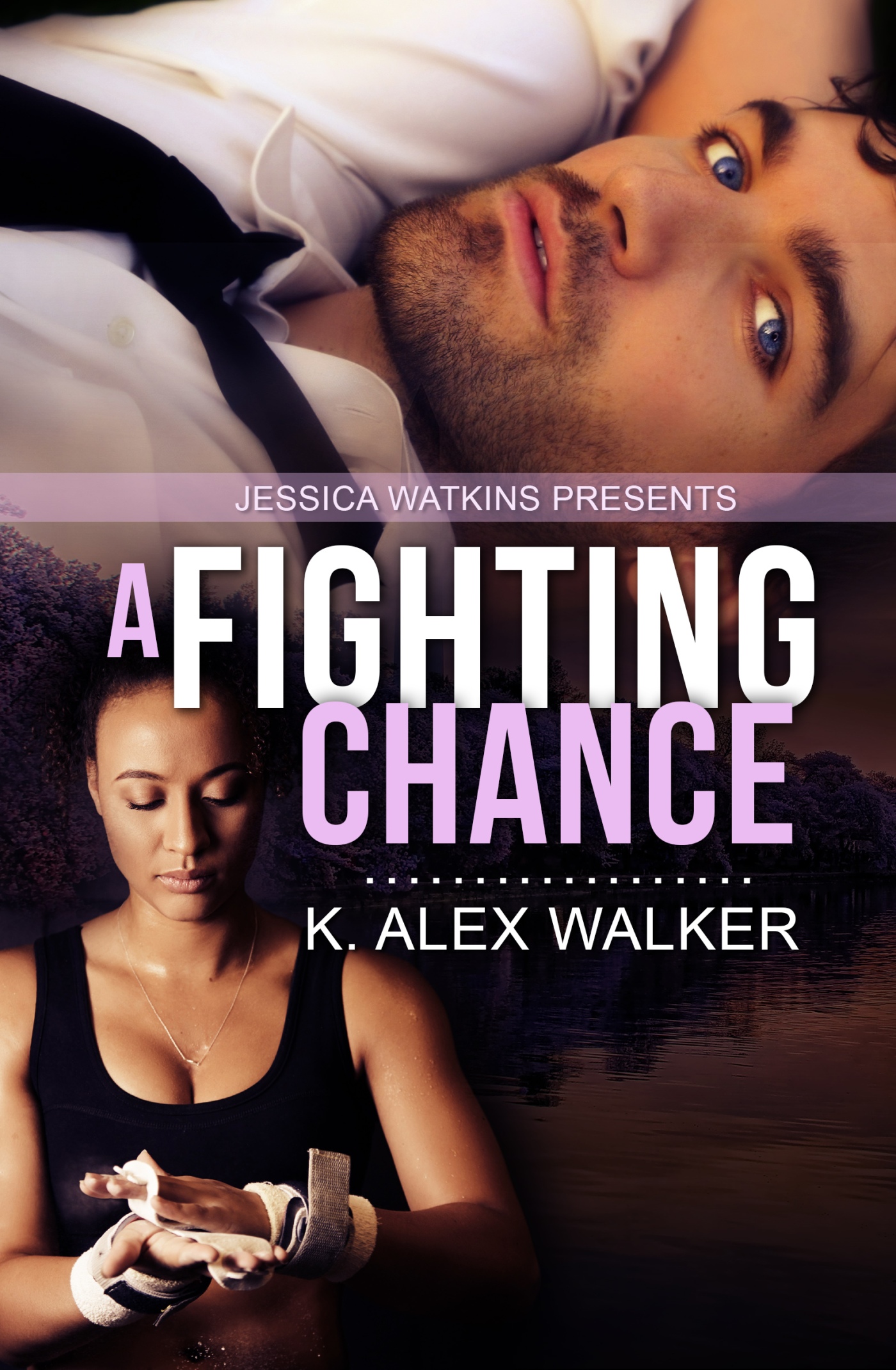 I’ve liked their dynamic ever since Angels and Assassins. I think I’m going to explore that more.

“But not now.” Sydney nodded slowly, giving her brain time to process. “I’ve never been, done, I…I don’t know what I’m trying to say. That was like, straight out of a movie.”

“It was…something,” Joel spoke up. “Something that I think I can get used to.”

Sydney’s head whipped around. “Get used to? What are you talking about?”

“These gentlemen,” he lifted his hands, motioned around, “asked me to join them.”

“God dammit, can’t we just get along for two seconds? I protected Tayler. That should count for something.”

“Gage, play nice,” Tayler said, biting back a smile. “He did help.”

Joel pointed at Gage. “Give it time. We’re going to be the best of friends one day. We’ll even get matching lockets: ‘J and G, best friends forever.’ ”

Gage glared at her in a way that would have sent chills down Sydney’s spine, but all Tayler did was smile at him. Watching on, Sydney was amazed at how much he loved her, and how much she could see it even in the unconventional way it showed on his face. He would die for her, kill even, and she wondered if he ever had.

She pulled herself away from their exchange to get back to the task at hand—Joel…joining them.

Sure, watching him lay cover fire had been sexy, but she couldn’t handle a lifetime of him going out on whatever it was these men went out on, biting her fingernails to the skin waiting for him to come home, hoping it was in at least two good pieces. And she couldn’t handle a lifetime without him, so it wasn’t as though walking away was an option. Not again. Never again.

Joel winced. Gage’s brow shot up to the ceiling. 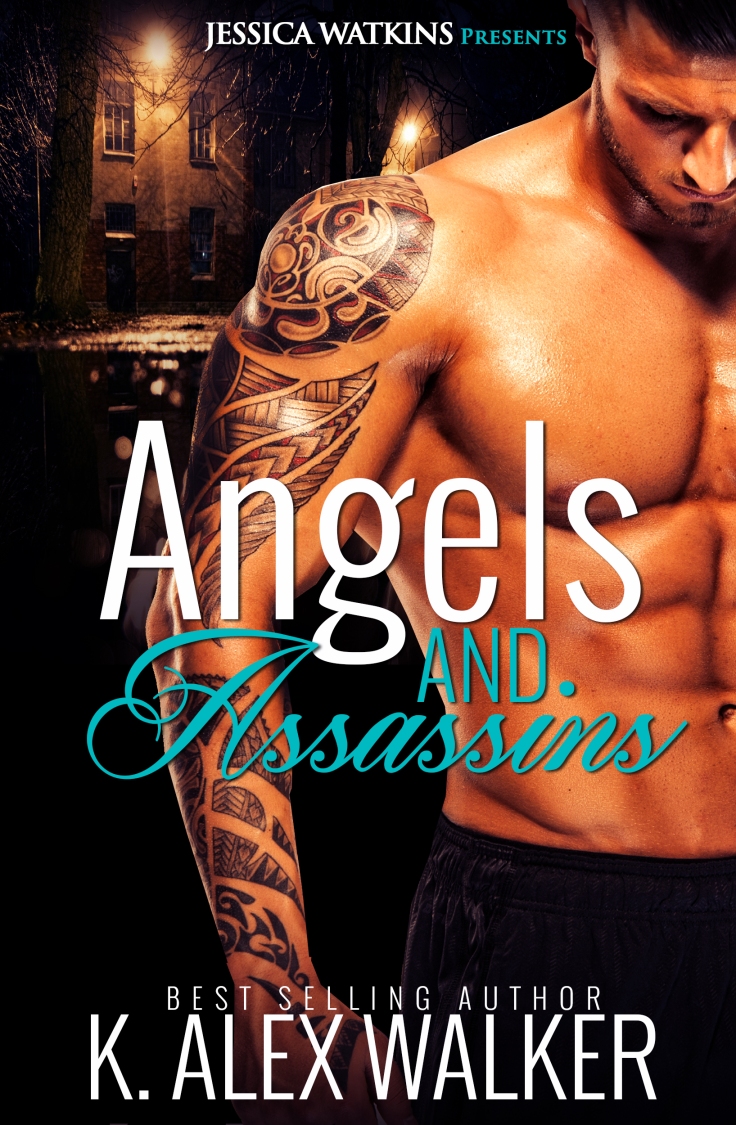 Gage pulled open the door and the man at the front, nearly matching him in height, held up his badge. It wasn’t as though he’d needed to. Gage immediately recognized him from when Julien, after working with him on a case for the FBI, had invited him to one of their monthly paintball games a few years back. A heated exchange had erupted after Gage’s ball of paint had not-so-accidentally bounced off the side of the overbearing man’s cheekbone. Soon, the game turned into an impromptu quarter of tackle football.

“What in the hell took you so long?” The man’s head popped up when he spotted Tayler standing off of the entryway. “Oh…hello there.”

She nodded and he walked over to shake her hand. She’d been expecting a firm grip, but his hands were gentle and smooth.

The man’s blue eyes iced over, confirming that he and Gage seemed to share a volatile past. The light blue was an interesting contrast with his dark hair, tanned skin, and angular jawbone.

“Where can we talk?” Joel asked, walking in the direction of the living area without waiting for a response. Tayler followed and Gage ushered in the rest of the agents who’d been more inclined to respect professional boundaries.

Joel took a seat in the sofa while Tayler opted for the loveseat. When she sat, he moved over to the cushion beside her. Gage’s eyes flickered at the exchange, but he didn’t press the issue. Not yet, anyhow.

“I bet you’re wondering why we’re here this morning,” Joel began. “It has to do with the fire that happened in North Carolina. We understand that it was your home.”

“My former home,” she corrected. “I’d recently moved out after purchasing a property on the lake. That property is still being worked on.” Her eyes widened. “Nothing happened to that one, did it?”

He took her hand. “That location is still fine.”

“That part of the FBI interviewing handbook?” Gage asked, jutting his chin at their clasped hands. “In case you didn’t realize it, that’s your first warning.”

“Can you let me get through this process, Wolfe?”

“Of course. Just keep your fucking hands to yourself.”

Tayler bit back a smile. The two men obviously didn’t care for each other but she also sensed an underlying shared respect. Yet, she secretly wanted Agent Lattimore to overstep his boundaries just to see how far Gage would go to stake a claim on her. She didn’t care to admit it back then, but even the way he’d reacted when the construction worker had made his comment had been an immense turn on. She’d probably set women back several decades with that line of thinking, but it couldn’t be helped. Not with a man like Gage.

I just do what the book wants now. . . . . #amwriting #writerlife #writersofinstagram
About 5 minutes into sanding, I was like, “Why the heck did you start this, sis?” But, it turned out pretty cute and I kinda want to do another one. #ikea #hemnes #makeover
Never let hurt convince you that a man's heart isn't complicated. ❤️ ✏️ #poetry #love #writersofinstagram #lovequotes #wordporn #quoteoftheday #poetryofinstagram #follow #poetrylovers
He switched from English to Māori. “Go with them. I’ll come for you. You know I’ll come for you. What I can’t do, is lose you. Please, Mo.” . . . . #freereads #freebooks #amreading #booklovers #bibliophile #bookaddict #ebooks #books #bookchat #litfict #ireadeverywhere #womensfiction #contemporaryromance #readromance #ownvoices #diverseromance #interracialromance
Telling me the about things you want to do to my body can be lovely . . . if I want them. ❤️ ✏️ #poetry #love #writersofinstagram #lovequotes #wordporn #quoteoftheday #poetryofinstagram #follow #poetrylovers
Getting my new writing space set up. That means HGTV, YouTube, and Pinterest on rotation. 😬 #angelsandassassins #theshadow
Advertisements