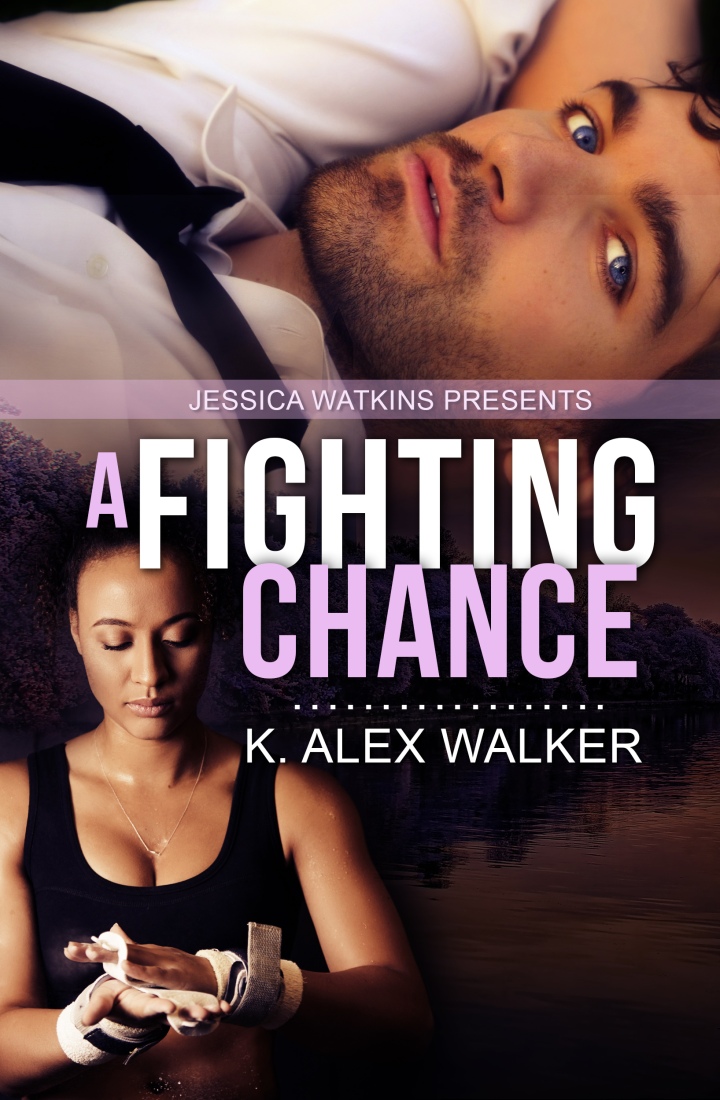 Joel Lattimore knows everything about Sydney Donovan, not only because of the former boxing champion’s notoriety, but because over a decade ago, she’d almost been his wife. The Sydney he knows doesn’t take crap from anybody, so when he moves back to the DMV area where they both grew up, he’s surprised to find out that she’s in a relationship with a man who regularly leaves her battered and bruised.

He immediately knows something’s wrong, and vows to get the revenge she can’t get for herself. Unfortunately, his entanglement with the Serbian mafia tosses a wrench in his plans, but he’s determined to not only dismantle the crime organization, but finally get his woman to say, “I do.”