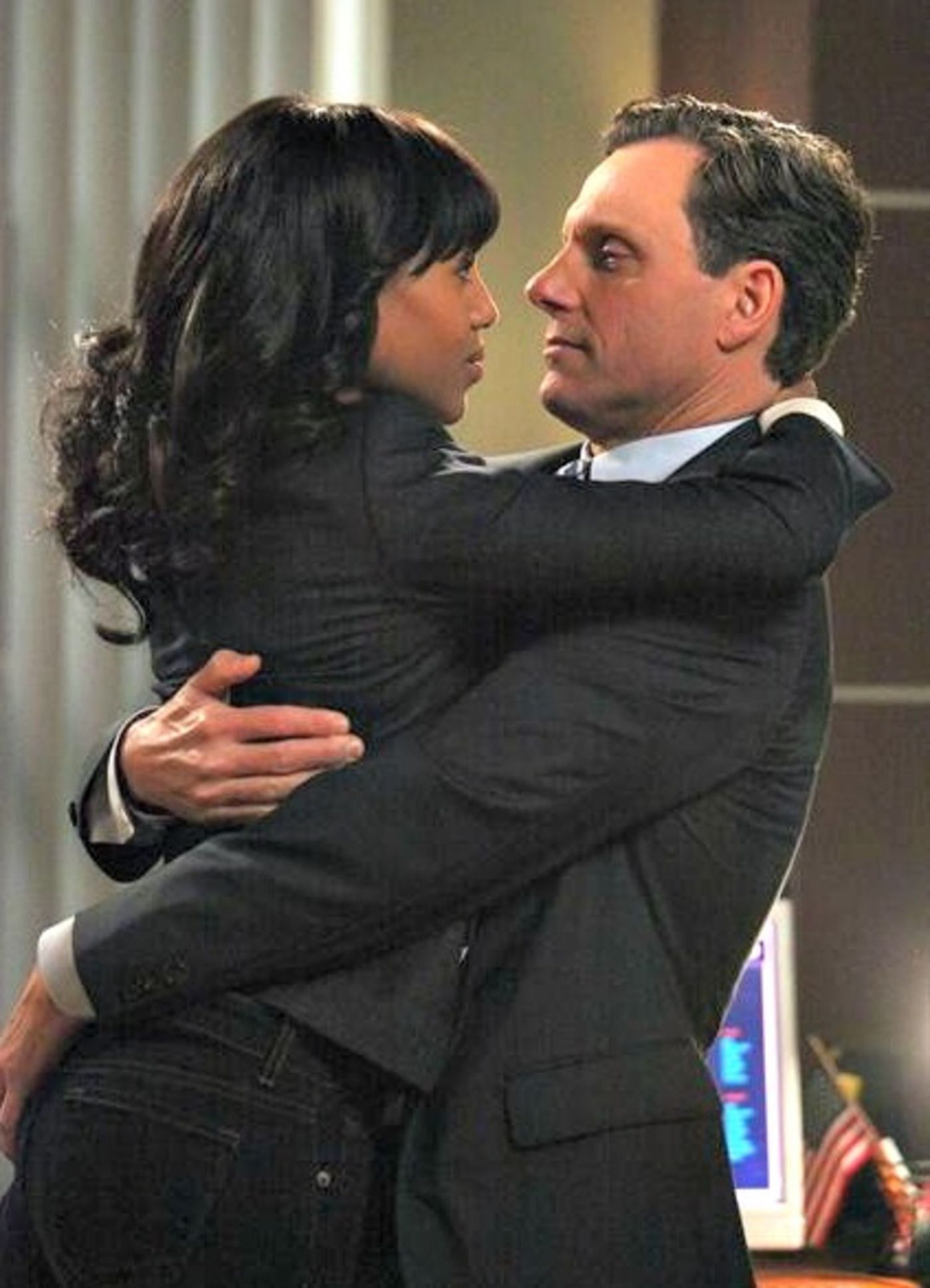 While the renowned handler and I do have some similarities…

…though the heart may want what it wants, what this heart couldn’t “handle” is being in love with someone that I couldn’t have.

Luke* and I met rather unexpectedly and during a time that I wasn’t expecting to meet anyone. My heart was still broken from falling for a serpent with words so expertly laid that my brain couldn’t discern fiction from truth. My heart, having already been in bad shape after being stomped on over the years, went dark. I tried one more date and after that went Antarctica, I was done.

Then, in walks Luke.

He’s kinda quirky and has an insane love for Star Wars. He’s so easy to talk to that inadvertently, I find myself caught up in conversation with him (and I’m very quiet). With his blue eyes and dark blond hair, he’s completely left-field. While I would happily give Chris Hemsworth some caramel-colored babies, I usually don’t expect men to find me attractive. Especially the ones who aren’t black.

Luke and I met because I had an issue with one of his employees and he traveled out to my apartment several times to personally handle the issue. I didn’t get the sense that it was anything more than that, but he was funny and kind (I’m a sucker for kindness). So, it surprised me when, after planning his last visit, he sent me a text that said he’d be kinda’ sad when everything was over because he’d enjoyed spending time with me. It was even more surprising when he confessed that getting a text from me was “like Christmas.”

At the first sign of someone’s interest, my heart is always ready to jump into the deep end of the pool. Unfortunately, due to her scars, she doesn’t swim quite as well as she used to, leaving my brain to dominate. It immediately said, “Alex, chill out. Luke has a girlfriend.”

I explained that to Luke–that I wasn’t in the business of interfering with relationships. And, he understood. We tried the friend thing but it was clear that it wouldn’t work every time he looked at me. Or when one of his co-workers mentioned that he’d been talking about me and he nervously nearly bit his nail to the skin. Or when I told him I liked his cologne so he drowned himself in it and then apologized. And how all of those situations made it feel like a nuclear war was happening in my chest.

So, naturally, I hung it up.

One of my biggest flaws is my disappearing act. Generally, when I “hang it up” with men, I don’t actually tell them that’s what I’m doing. The reason is because I can tell that they’re uninterested, so when I do stop calling/texting, I don’t ever hear from them again anyhow. Because of the girlfriend thing, this is what I’d assumed would happen with Luke, and I was good for a month. Then, suddenly at 10pm as I was climbing into my cold, lonely bed, I received a random text message that read: “I think about you.”

Like I said, I’m no Olivia Pope. This isn’t territory that I could handle nor am I interested in handling. There are already too many implications about being a woman in the shadows and when you add race relations to it, it becomes even more convoluted. I will admit, however, that I am disappointed.

Luke was my first “surprise” attraction. I hadn’t seen him coming so I never got the chance to deflect him out of bitterness. I’d been hoping that, after years of temporary fixtures, he would finally be the person who came into my life with the purpose of staying there for a while. I was hoping that the man who couldn’t stay still when talking to me, randomly hugged me, and fell completely silent while I was talking to him only to finally say, “You should wear your hair like that more often. It looks really good on you (havana twists),” would be the Bio-oil to these scars.

Alas, my heart has returned to its blackened, deflated state. I really do think that I’ve completely given up, although I’m hoping for a ray of light somewhere in the future. In the meantime, if I were to be completely honest, sometimes I think about you too, Luke.

*name has been changed.