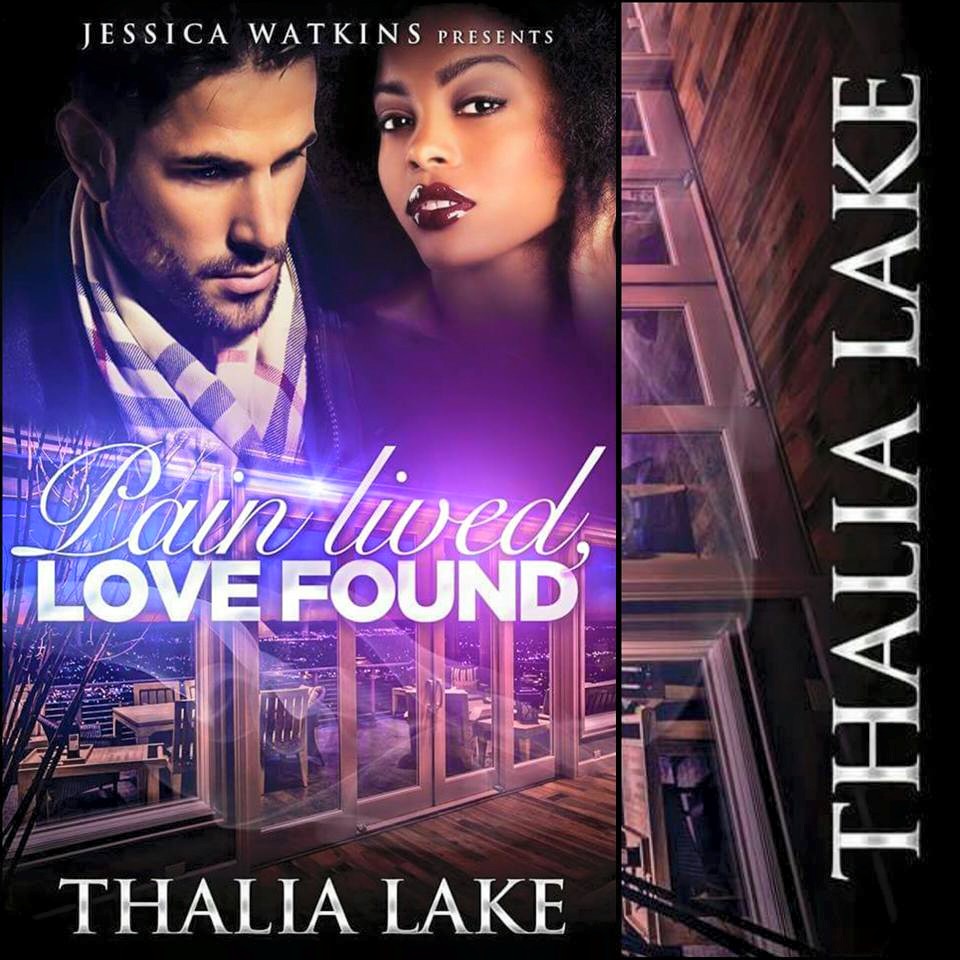 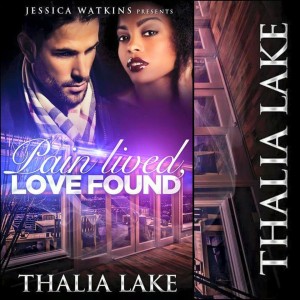 Luca be able to break through Sloane’s emotional walls and help her let go of the pain she’s lived, and accept the love she’s found with him?
Sloane Paris grew up in dysfunction. With no one to protect or help them, Sloane and her siblings survived the best way they could until they were able to get out of the hell-hole they’d called home. For Sloane, her escape was college, followed by a successful career. She left little to no room for love. In fact, she’d made it a rule to never let a man get close enough for her to fall in love. However, a chance meeting with a handsome stranger makes her reconsider that rule…

Luca Santorini is a successful businessman who comes from a large, loving family that is the complete opposite of Sloane’s. Family means the world to him and he hopes to have one of his own one day. After meeting with new financial advisors on his retired father’s behalf, he is challenged with the task of choosing with which firm he will sign. However, before the meeting, a woman with big beautiful eyes and an amazing smile in a coffee shop intrigues him. The only thing he knows is her name – Sloane – and that he will never forget her name or those eyes.

Call it fate, but when their paths cross again, Luca is determined not to let Sloane just slip away.